Bonsignore won his first title in 2018, on the strength of eight wins in 16 tour races, followed by a second title in 2020, then a third in four years in 2021. In the middle of the COVID-19 pandemic (2020), Bonsignore's team went to Victory Lane in three out of nine races en route to his second crown. In 2021, the team won twice, also scoring 11 top-five finishes and 12 top-10 runs. Justin also won five pole awards in the 14 series events.

But Bonsignore's been involved in racing for his entire life. Beginning at just 8-years-old, he started racing go-karts. His family-owned and operated a kart racing shop & this early exposure to the racing circuit paved the way for a career in racing. In 2005, Justin made the jump to stock-car racing, competing at Riverhead Raceway, where he finished third in the points and was named the Rookie of the Year in the Charger division.

In 2006 his career in NASCAR Modified’s began at Riverhead Raceway in a family-owned operation with a move to the NASCAR Whelen Modified Tour full-time in 2010 with Kenneth Massa Motorsports, where he has remained the driver for 11 seasons. That is the longest current owner/driver pairing on the NWMT. In the past Justin has been an advocate and spokesperson for many great companies, as well as involved with the North Shore Animal League of America, and the United Spinal Association to raise awareness.

Current Career NASCAR Whelen Modified Tour Stats (End of 2021):
Justin's full NASCAR stats can be found on Racing Reference.
​
Major Career Accomplishments:
Kenneth Massa Motorsports
Justin Bonsignore drives the No. 51 for Kenneth Massa Motorsports. Car owner Ken Massa, who didn't even know what Modifieds were prior to 2009, is now a three-time championship car owner on the tour. He's been together with Bonsignore since the start of the team in 2010.

Currently, Ryan Stone, a former employee at JR Motorsports, and owner of Stone's Parts and Performance, is the crew chief of the KMM operation. In four years with the team, Stone has propelled them to three championships. 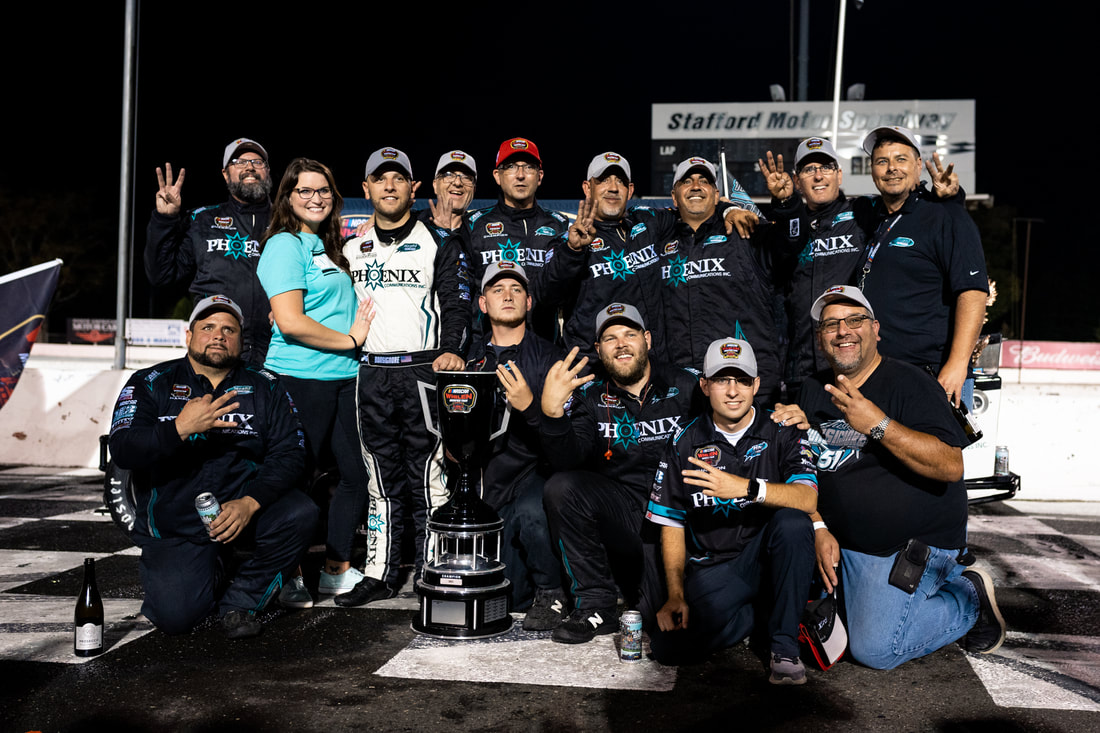 Follow Justin on all social media accounts for the most updated news! 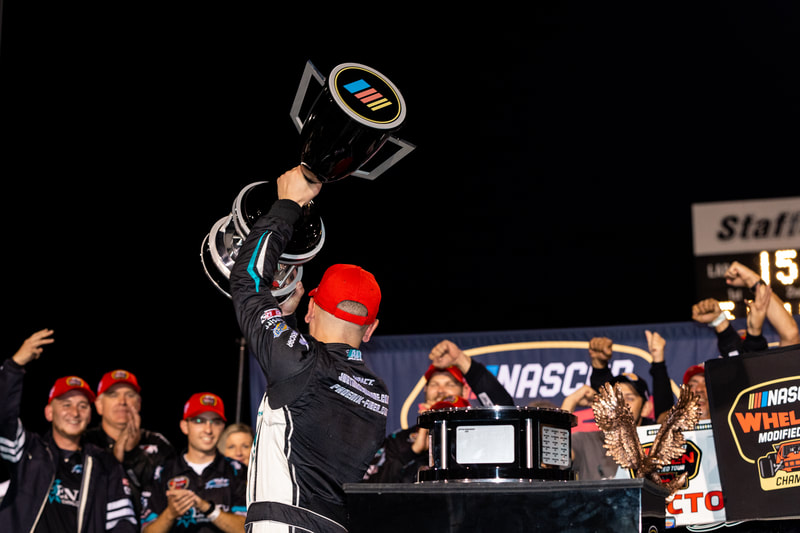 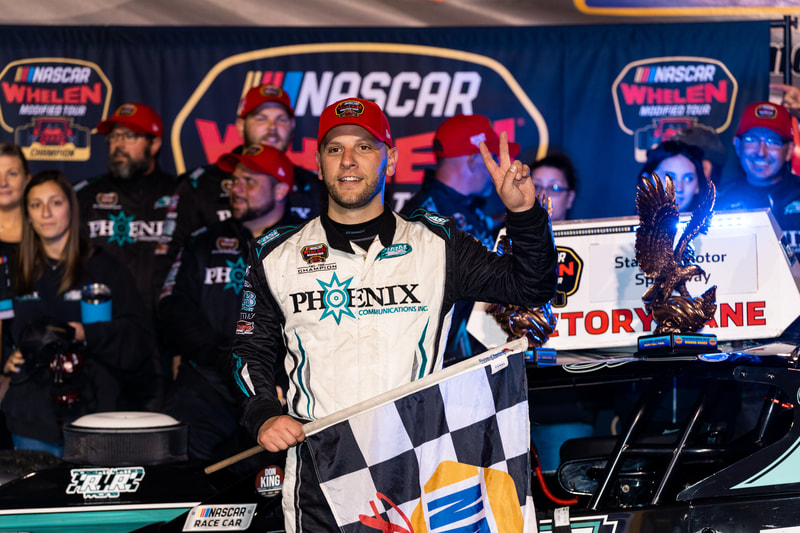 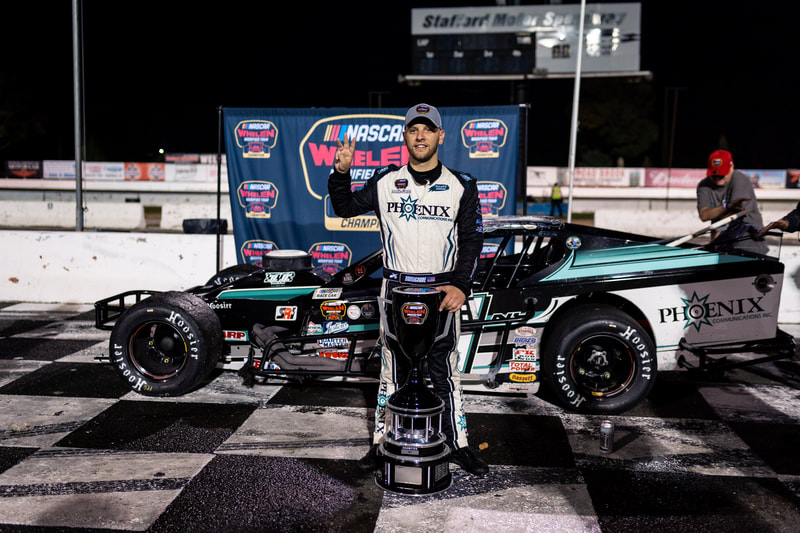 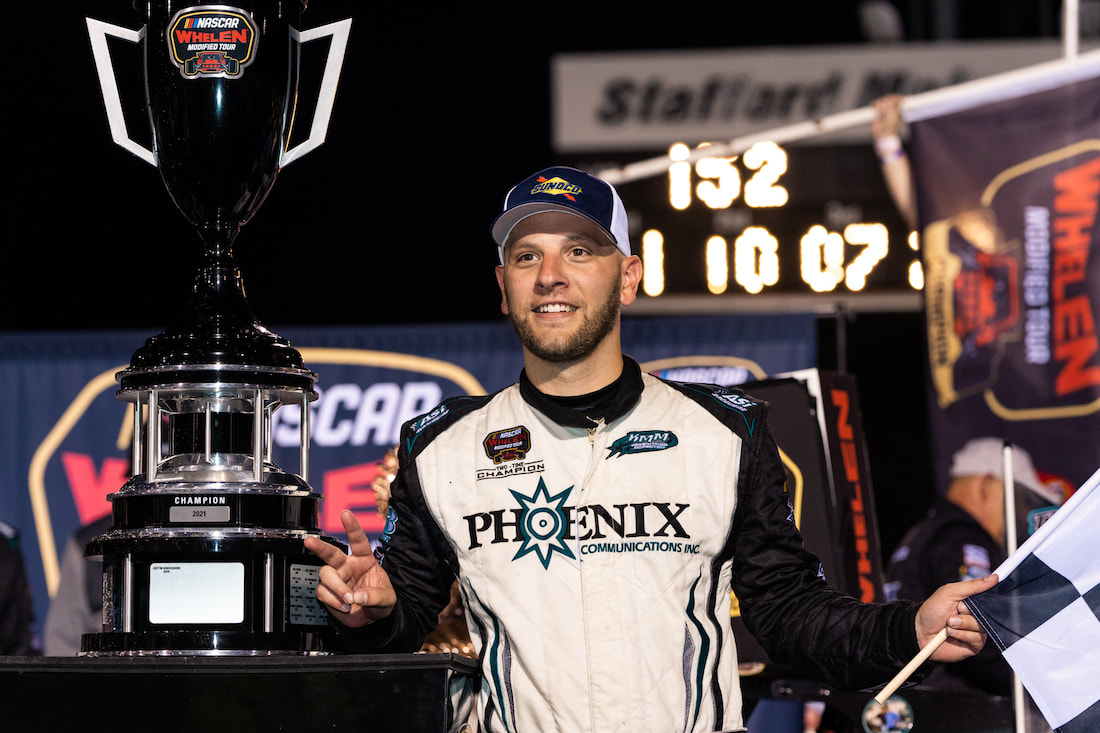 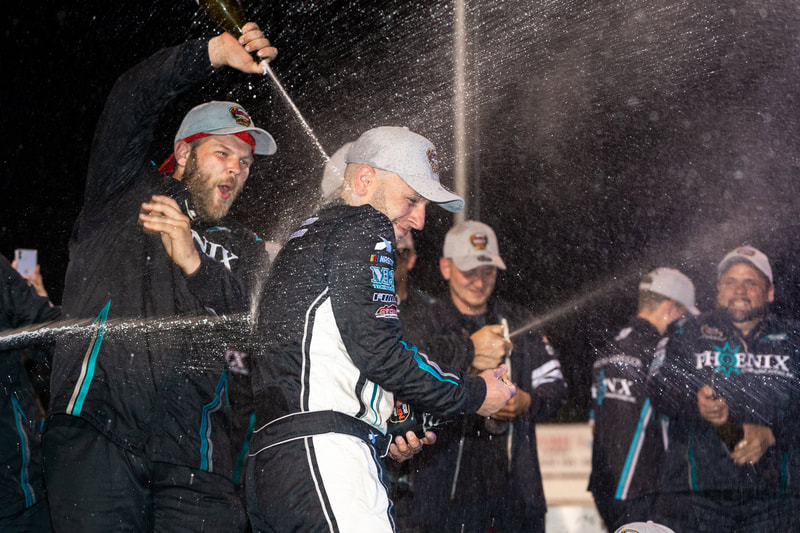 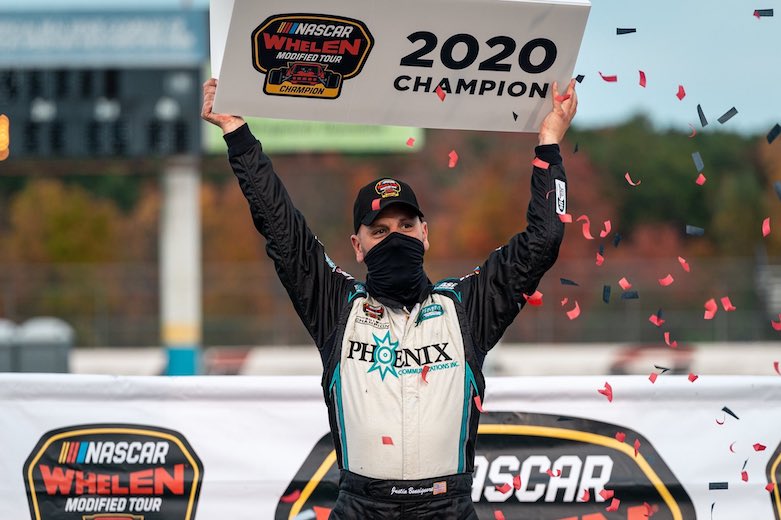 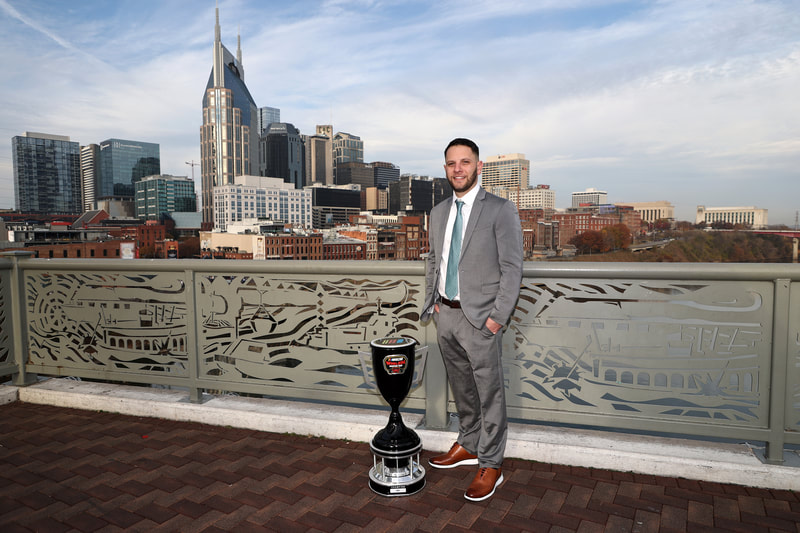 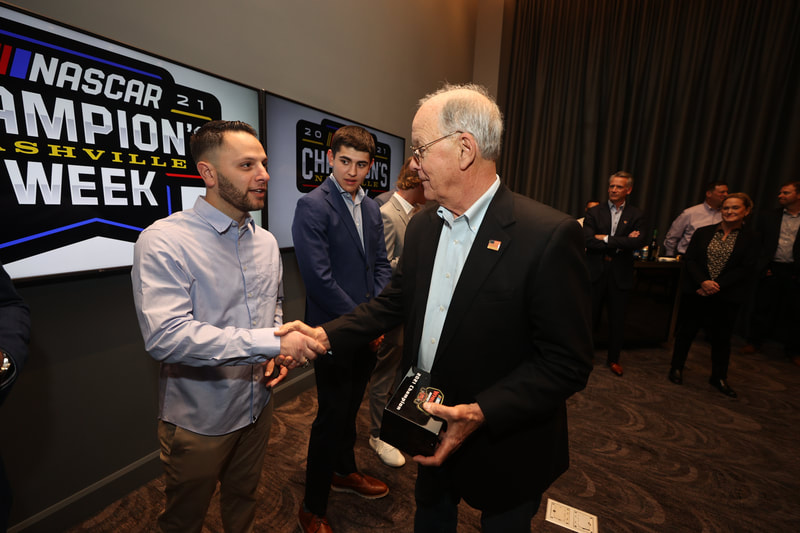 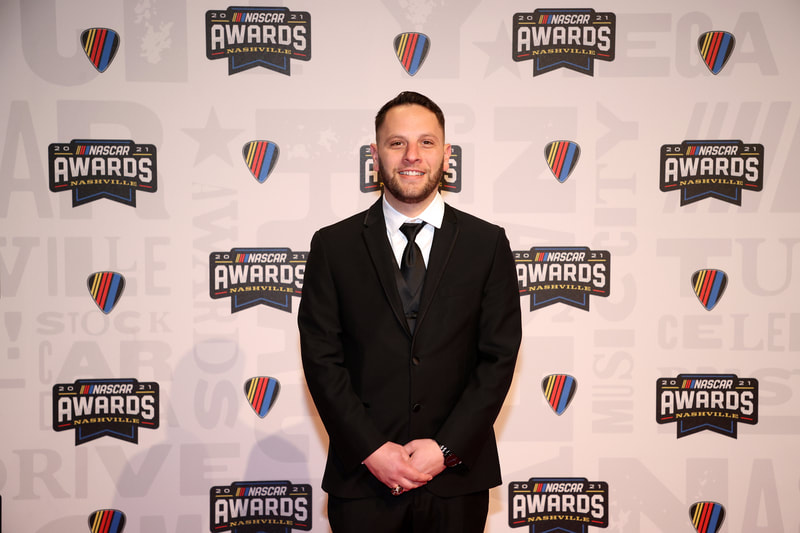 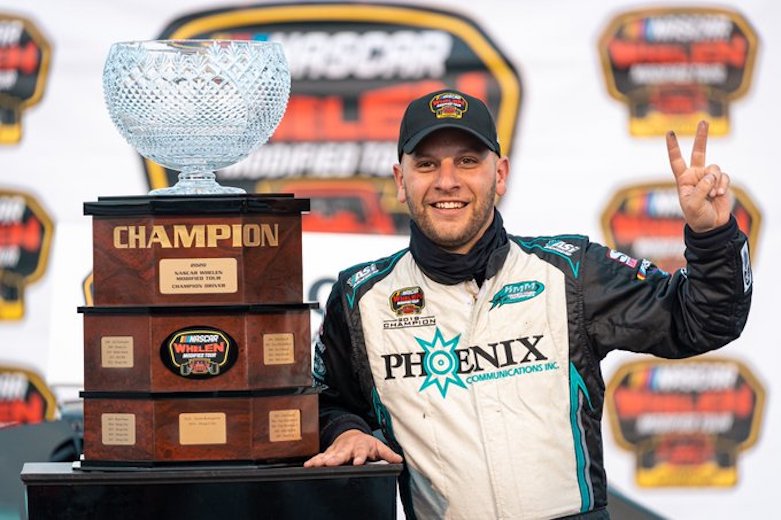 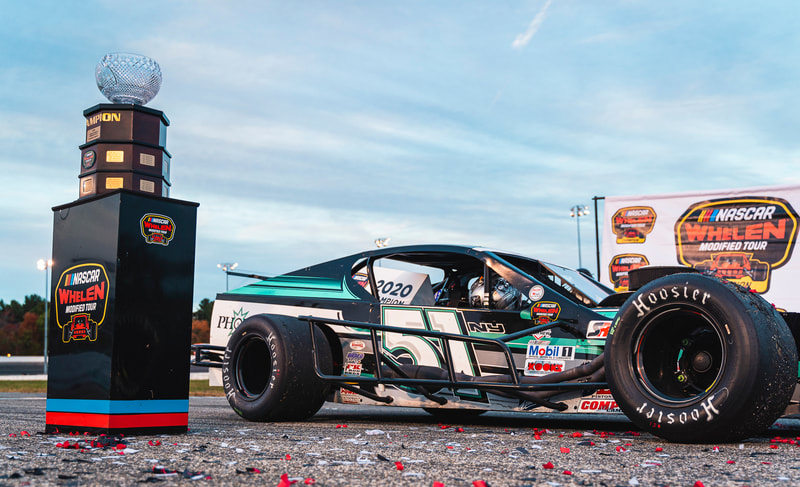 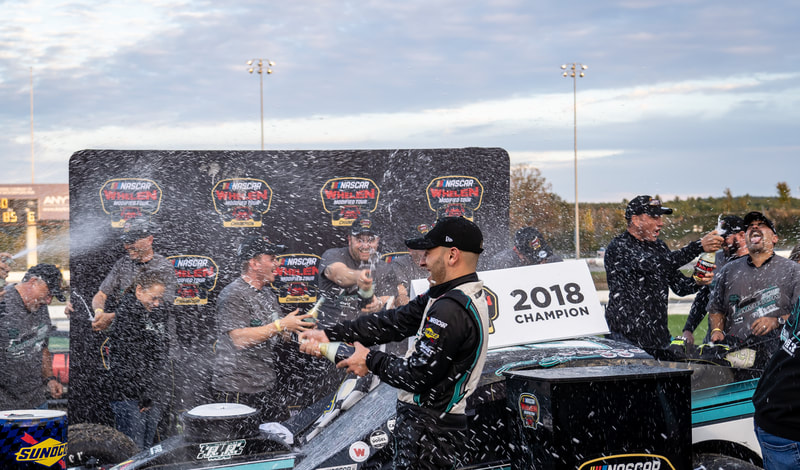 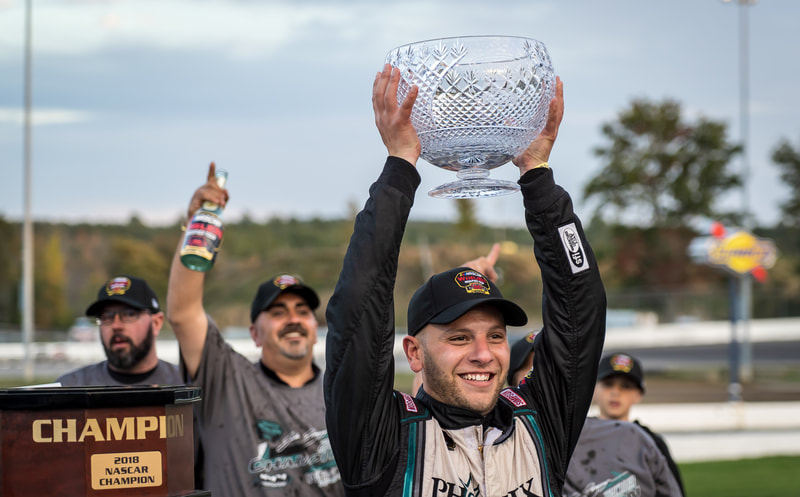 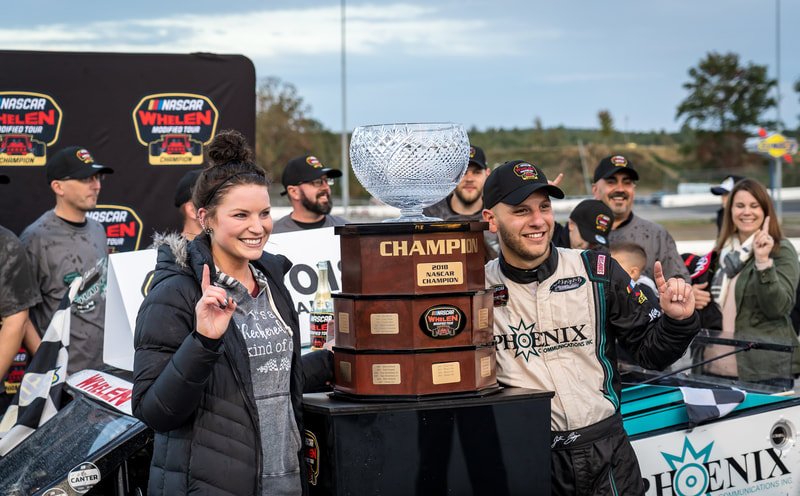 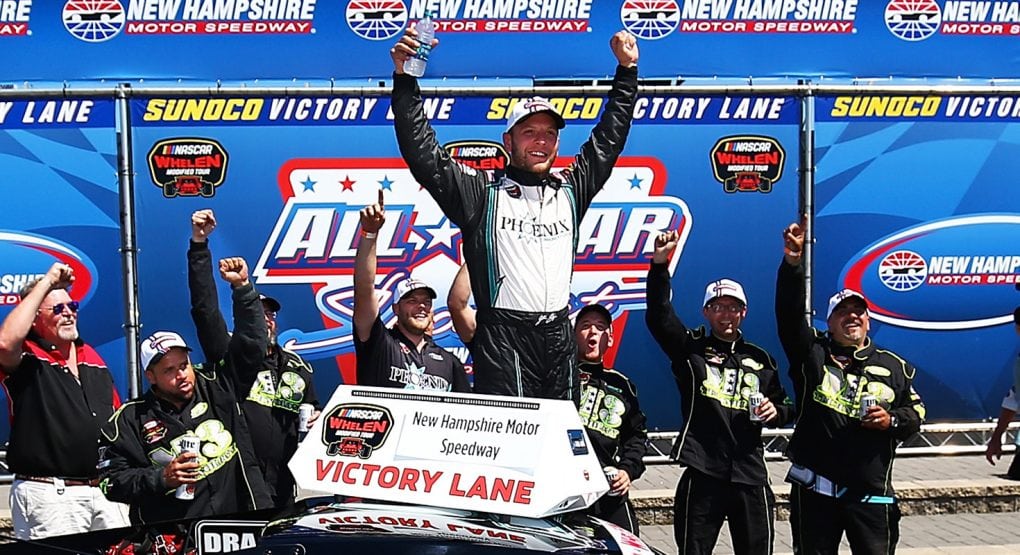 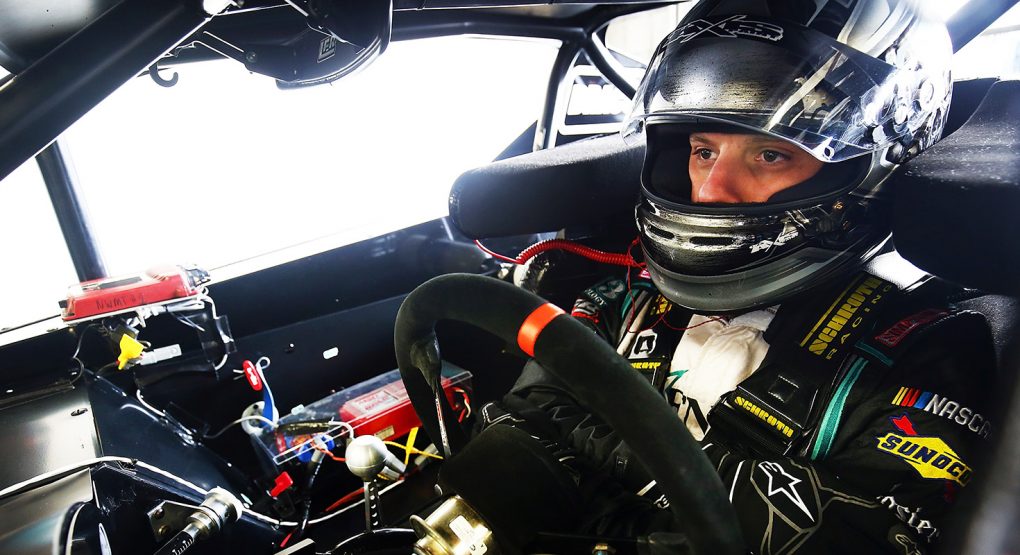 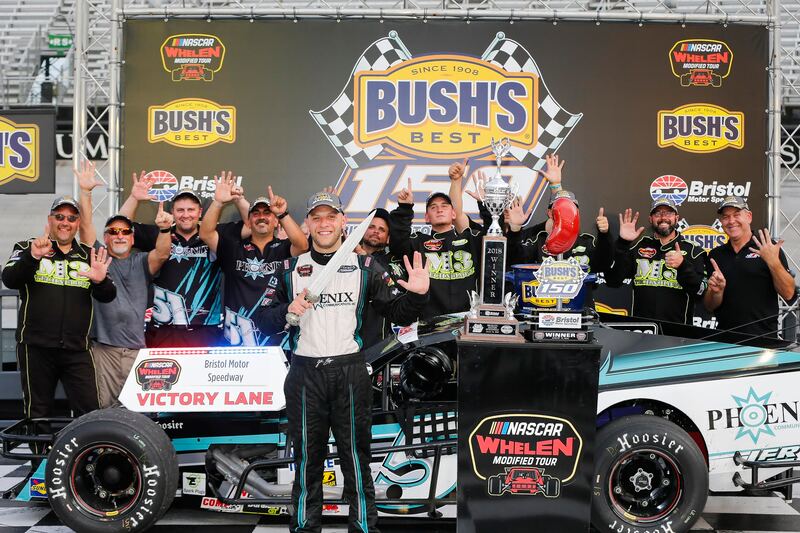 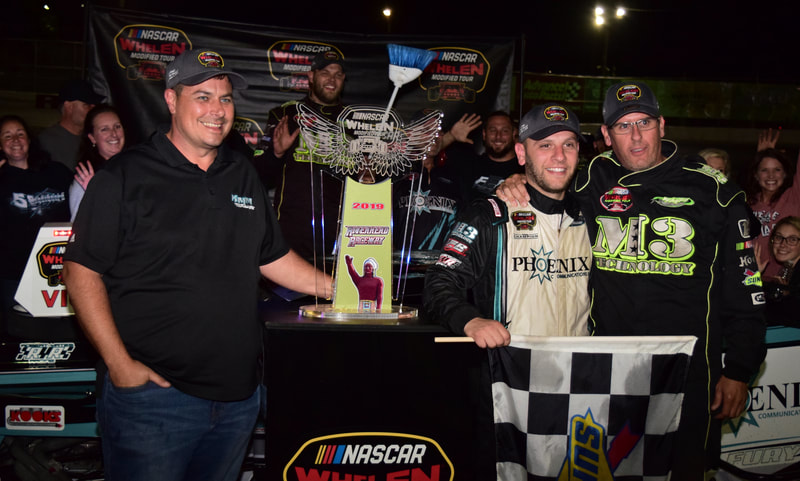 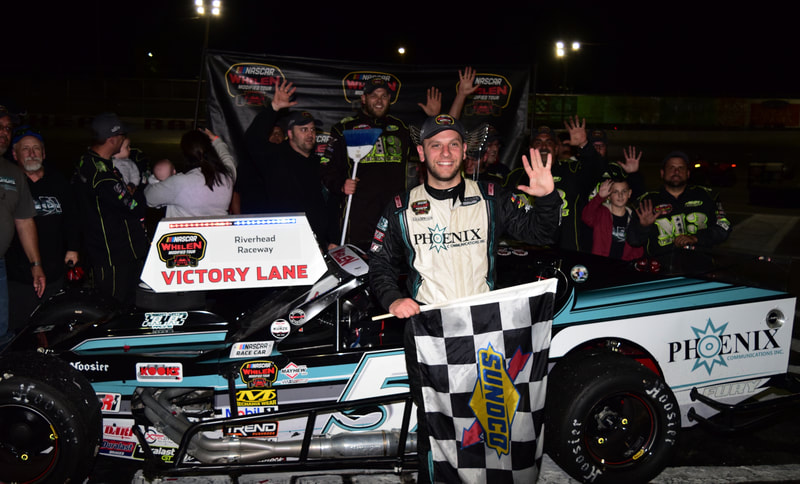 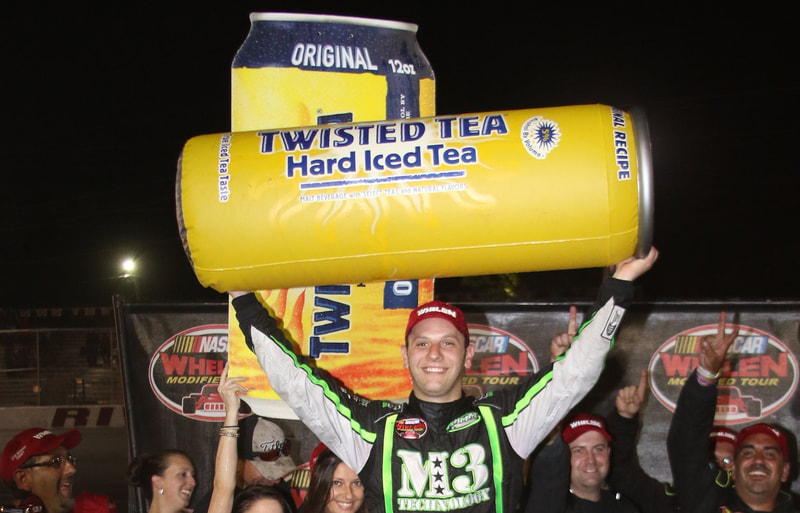 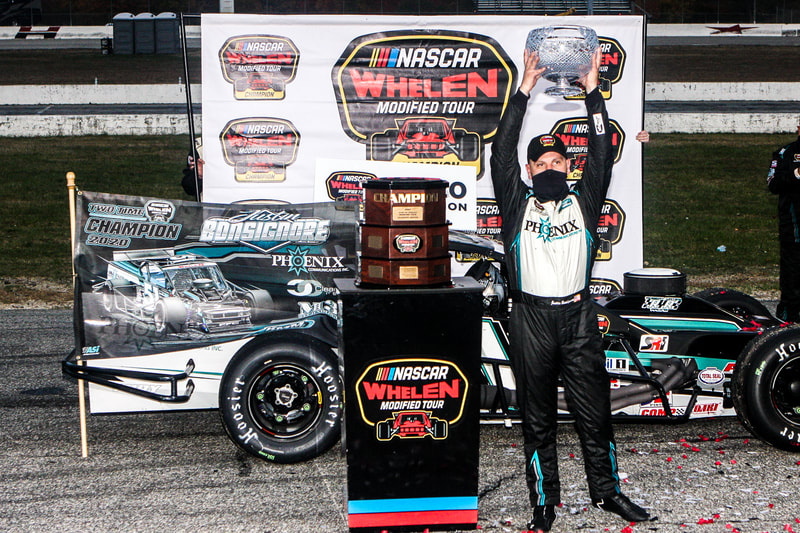 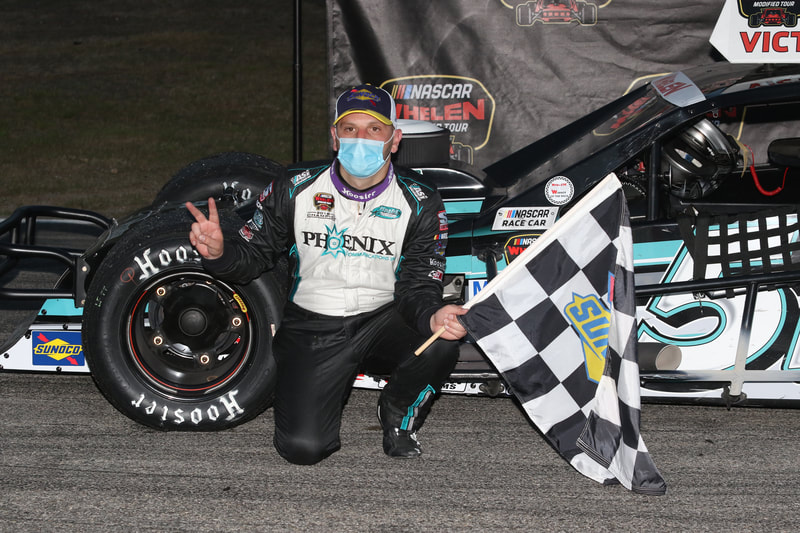 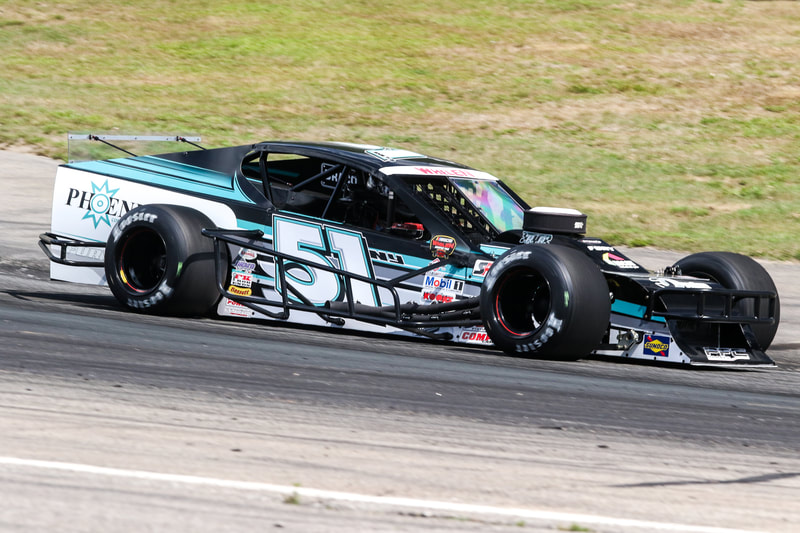 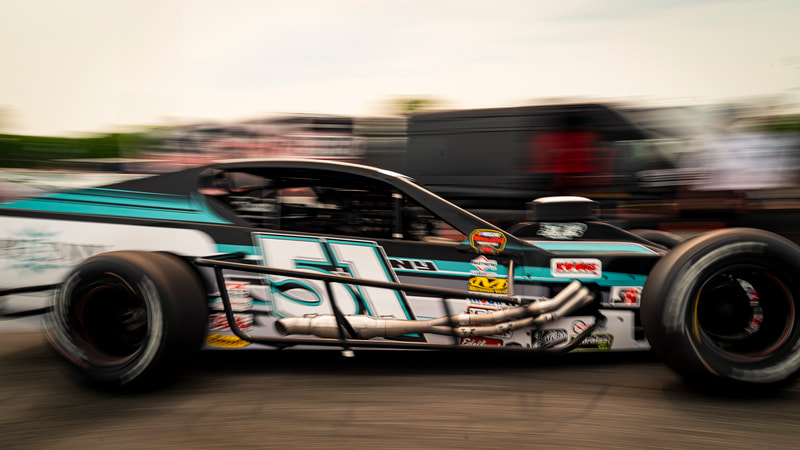 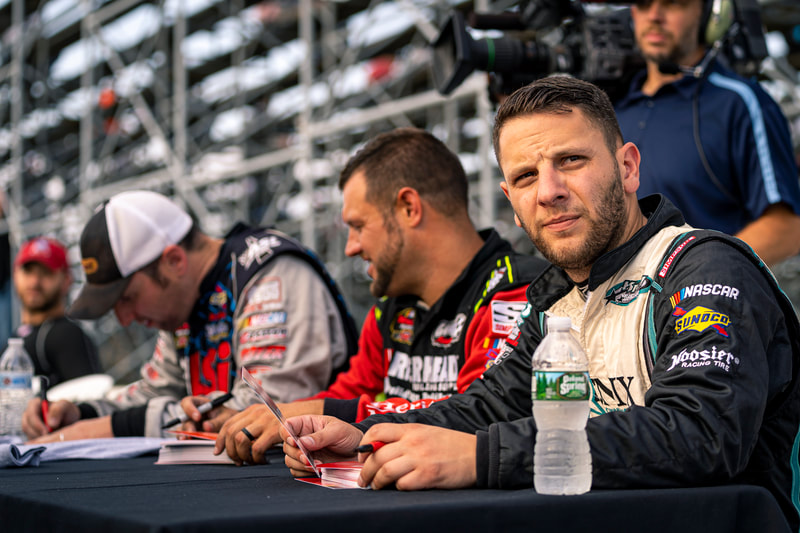 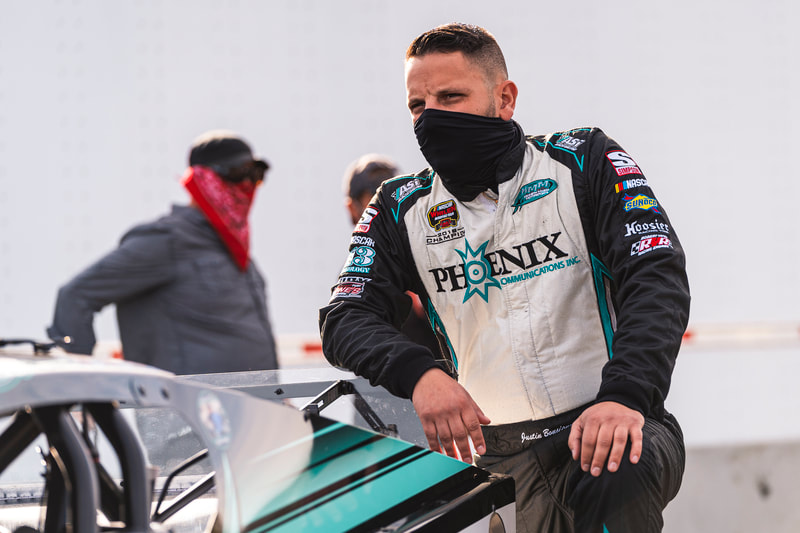